A downloadable game for Windows

THIS IS A DEMO!

The full version of predicate is available for purchase on itch.io: https://boboto.itch.io/predicate

It is also available on steam: https://store.steampowered.com/app/968210/Predicate/

Predicate is a challenging and unique bullet-hell with colour and simple design being a major focus. Crush enemies with your tail or shoot them down while dodging swaths of projectiles and attack patterns.

Featuring hard boss fights, challenge stages, two characters, achievements and a custom made soundtrack, Predicate is sure to be an enjoyable experience.

Choose your playstyle The player has the choice of playing through in their own style:

The two characters control completely differently; the Snake has shmup like controls while the Ball controls like a twin stick shooter. Play the style you like!

Specialize your character Each character features unique upgrade trees that can be used to refine the character to suit the way you like to play.

Difficult bosses Fight challenging bosses throughout the story, each designed to be a new experience, harder than the last.

Enjoy the default gradients offered or make your own, style the game to your own tastes. There are several existing palettes available as well as tools to help you make your own, mix it up!

Another character and two more bosses are in the works, more content is coming!

If you enjoy the demo you can buy the full game: https://boboto.itch.io/predicate

PREDICATE IS A WINDOWS ONLY GAME Download and unzip Predicate.zip in a location of your choice. Run Predicate.exe to play the game!

If you get errors on boot (like  "d3dx9_42.dll missing") then you'll probably need to install: 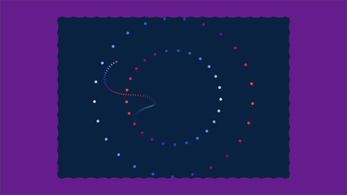 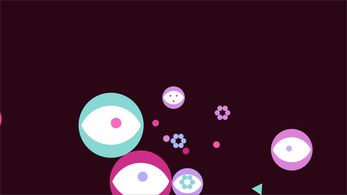 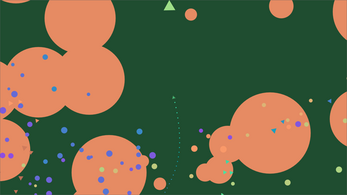 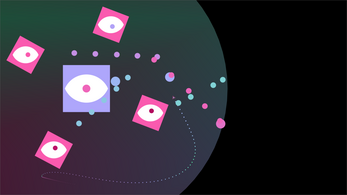 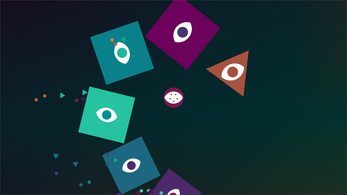